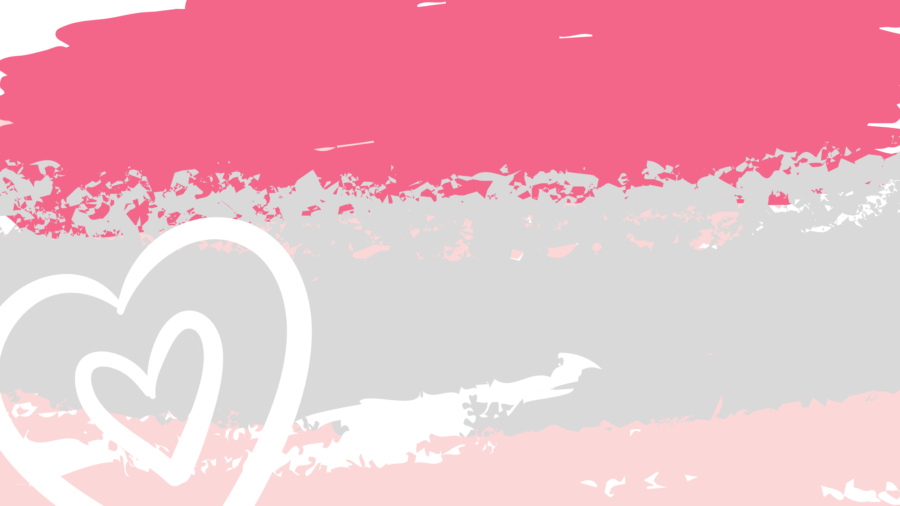 Yep, you read that right, we’re not going to give you the scoop on everything you can do to buddy up with your offspring. As tight as that mother-daughter bond may quite rightly be, do you really want to declare yourselves BFFs?

Our kids need to carve out their own personalities as they grow, developing their own interests and opinions, and very often these will differ dramatically from our own.  We need to be able to boss them around somewhat more than their actual bestie might do, and there are some things that, as they grow, our daughters will understandably prefer to share with someone of their own generation.

Here are a few ideas that, in our humble opinion, can help maintain a close relationship with our daughters without attempting to be their best friend.

1. Let her know you’ll always be there  When my daughter was 4, she declared that she wanted to be a cab driver when she grew up, but I had to sit next to her in the passenger seat the whole time. Fast forward four years and she’s no longer enthusiastic about a single part of that scenario and I’m not sure she’d relish the idea of me being at her side 24/7 no matter what the job. But as corny as it sounds, we need to let them know that, while it’s unlikely we’ll be their colleagues or best buddies as they get older, we’ll always be here, and we won’t get upset if they find new friends.

2. Keep the lines of communication open If you have strong views or avid interests, your daughter may well feel that she can’t talk to you if her own veer off in an opposing direction. Let her know that even though you might disagree, you won’t be judging (you won’t, will you?) if she opens up to you about anything she feels passionately about. Or anything at all, in fact.

3. Be yourself You’re unlikely to score buddy points by trying to be a 24/7 perfect mother, and while knowing the dance to Baby Shark off by heart might impress your toddler, the same might not apply if you break into a Bieber routine at their 10th birthday or pretend to be enthusiastic about eyebrow shaping as they get into their teens. Let her see that you have your own friends, interests and opinions but that doesn’t stop you being interested in hers.

4. Know when it’s time to butt out… Sometimes, we need to know what’s going on in our kids’ lives. Obviously when they’re very little, we need to know everything from what’s caused that runny poo to what their favorite book is. As they grow older it’s hard not to feel anxious if we don’t know exactly what’s going on in their lives at any given moment. But while might be tempting to snoop, unless there’s a very real and pressing concern, just don’t pick up that diary (or, more likely, that cell phone…)

5. And when you might want to step in Even if they say they ‘don’t want to talk about it’, it’s important that your kids know they can talk about it (whatever ‘it’ may be…). If you sense something is up, even if it’s just that instinctive gut feeling, make sure you tell them you’re ready and willing to help, no matter how serious the issue.

6. Don’t be all over their social media Millions of teens have dumped Facebook in the last couple of years, and embarrassing parents are apparently the main reason for this mass exodus.  With parents sharing their uncool cat memes and cringe-making status updates all over the place, it’s no wonder Gen Y-ers are making a swift exit, and increasing parental activity on Instagram means that’s hardly a safe haven, either. Give them a break, don’t follow them or tag them if they ask you not to.

7. Let her know what’s going on in your life, without TMI Give her the girly gossip on your life – whether you’re a singleton entering into the dating fray or just want to vent about that annoying bitch in accounts. But beware of oversharing: there are some things your daughter just doesn’t need to know

8. Know when to let go Circling back to embarrassing parental social media activity, we’ve all seen those sentimental posts about treasuring every teary goodbye at the school gate, or rude awakening when they climb into bed beside us, because we’ll miss it when it stops. Well, yeah, true dat. But, as much as it might hurt to let them start spending all their spare time with their school friends rather than us, don’t try to barge your way into their social life.

9. Find what works If there’s something that you’ve always enjoyed doing together – whether it’s mountain biking, baking or just binge-watching your favorite show on Netflix, try and keep it up, even as tastes change. Since my daughter was a toddler, we’ve watched an episode or two of her favorite TV program each night before bed, and brush each other’s hair at the same time. Yeah I know that sounds cheesy as all hell but what started as an excuse to flop on the sofa for an hour has become our little ritual. Over the years this has evolved from Peppa Pig via Jessie to current favourite Queer Eye.

10. Have mother-daughter date nights  Nobody’s suggesting you start going on double dates with your daughter, that would be a bit weird. But mother-daughter relationships take effort, like any other, and it’s worth making the effort to dedicate a little time once a week, or month, to the two of you