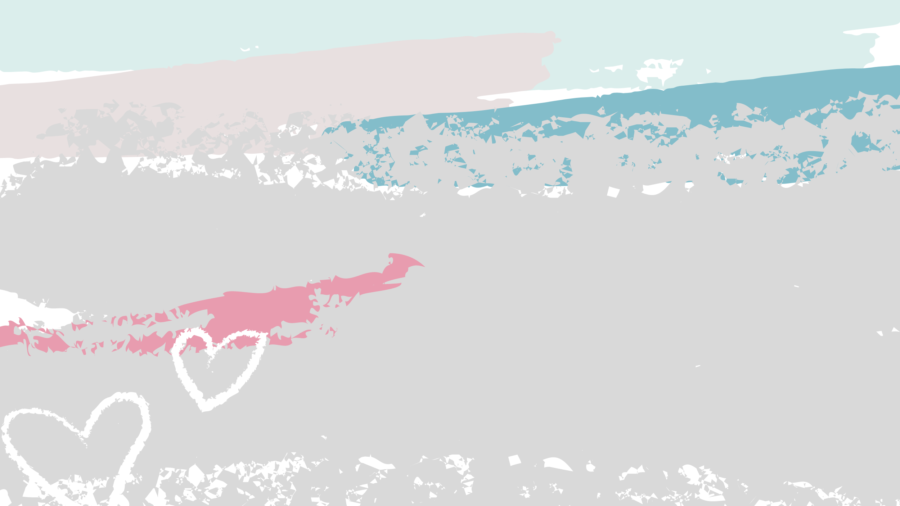 Of course we all want to protect our kids. Protect them from grazed knees, broken bones, playground bullies, bad exam results, broken hearts and bad dreams. But we can’t bind them in bubble wrap and hope that the Big Bad World won’t get them. The importance of Risky Play is well documented, but that doesn’t stop many of us from freaking out if we see our kids within five feet of a possible splinter. As they get older, we might  want them to succeed at everything they try their hand at, but quite frankly, that ain’t gonna happen. Worse, by wrapping our kids in cotton wool, we could, ironically, be increasing their risks of everything from obesity to anxiety As terrifying as the prospect might seem,

it’s time to pull on our big girl pants and let them feel pain, fear and failure – here’s how

1. Let them lose Nobody likes to be a loser, but tough titties, kid – nobody can win at everything all the time. If they’re upending the board games every time it doesn’t go their way, don’t just fix every game so that they always come out on top. Learning to deal with failure and disappointment is a valuable life skill, so, without being a batshit crazy competitive mom letting out whooping victory cries when she beats a four-year-old at musical chairs, it may well be time to let them suck it up and learn to bounce back.

2. Embrace risky play Injury-related lawsuits, internet scare mongering and an increasingly protective society have everyone from schoolteachers and childcare providers to parents running scared, with the unfortunate result that many kids are growing up with little idea of how it feels to run free and have fun. But the benefits of risky play are many and varied – from learning how to assess danger to understanding why they are being told not to do something. By flailing around trying to protect them from every little bump and scrape we’re doing them more harm than good.

3. Help them Understand the Difference Between Danger and Risk Nobody’s suggesting that you should deliberately put your children in a dangerous situation. Don’t chuck them into the deep end of a pool if they’ve never learnt to swim, or open the front door and advise them to go play in the traffic. Starting from when they’re little, learn to weigh up situations between you. Playing outdoors has a risk of injury, sticking a little hand in an electric socket or an aggressive dog’s mouth is dangerous, end of. Let’s help our littlies understand the difference from the word go.

4. Let them see you fail In a bid to protect our children from the scary realities of life, it can be tempting to pretend to them that EVERYTHING IS AWESOME ALL THE TIME. When in fact, it’s ok to be a bit shit sometimes. If you did really badly in a sports event or a work presentation fell totally flat, tell them. And try to laugh about it as you’re pouring that extra large glass of wine. Or neat vodka, depending on how badly everything sucked.

5. Praise success, but don’t damn them for failures Let them know that you’ve got their backs when the chips are down. Of course, praise them if they do well at sports, school exams, singing auditions…whatever. But also let them know that it’s ok if things go a bit wrong. Without reeling out the old ‘it’s the taking part that counts’ cliches, let them see that you won’t love them any less if they don’t make the team or ace the test

6. Try not to pass on your own fears Easier said than done, I know. My Dad would fly into a panic at the sight of a wasp, and I grew up terrified of those stripy bastards. Now, following a far-too-close-for-comfort encounter with a snake, I scream bloody murder every time I think I see one (9 times out of 10 it’s a bit of rope…) Predictably, my 8-year-old is terrified of snakes, and it’s a hell of a task to convince her to walk through a field or down a trail. I’m trying to convince her that, although I have a bit of a snake phobia, the risk is minimal, they’re not venomous and the pleasure of getting outdoors merits the risk…but it’s a work in progress. Although she has started to find the fun  in shouting ‘snake!’ just for the amusement of seeing me leap in the air.

7. Get out of your comfort zone Come on, fierce mommas, there’s no point urging our kids to ‘feel the fear, and do it anyway’ if we’re too shit scared to do it ourselves. Whether it’s signing up for surf lessons, sticking a pin in a map and booking a flight, or going for a job you don’t think you’ll get, take some deep breaths and do it. And tell the kids even if the whole thing goes tits up.

8. Laugh about it– find the humour in disastrous dates, terrible auditions, Instagram uploads that don’t get a single like. They might not find it amusing at the time but, like the constantly shame-faced Daddy Pig in Peppa Pig, they might soon come to admit that ‘it is a little bit funny’.

9. Talk (even if it feels like you’re talking to yourself)  There might be bedroom doors slamming all over the place and cries of ‘leave me alone’, but it’s worth trying to get to the bottom of what’s really bugging them. Getting a less-than-spectacular result in a maths test or failing a dance audition might be the official reason behind a meltdown, but might be linked to all manner of seemingly unrelated issues such as body image concerns or fears about future careers. Tell them about times things went wrong for you, even if they don’t seem to be listening.

10. Feel the fear with them Whether you’re wobbling on the balance beam at the playground, taking a tandem bungee jump or negotiating the language barrier in a Middle Eastern produce market, do scary things together with your kids, and let them know if you feel frightened. I’m terrified of heights, but my daughter isn’t, and I’ll always remember her little face as I tried to negotiate a wobbly rope bridge over a river in Brazil. ‘Don’t be scared, Mummy!’. I was f’ing terrified. But it was the only route back home, and we both survived (unlike her Tigger flip flop, which took a leap of faith off the edge of the bridge, having clearly failed to establish the difference between risk and danger…).