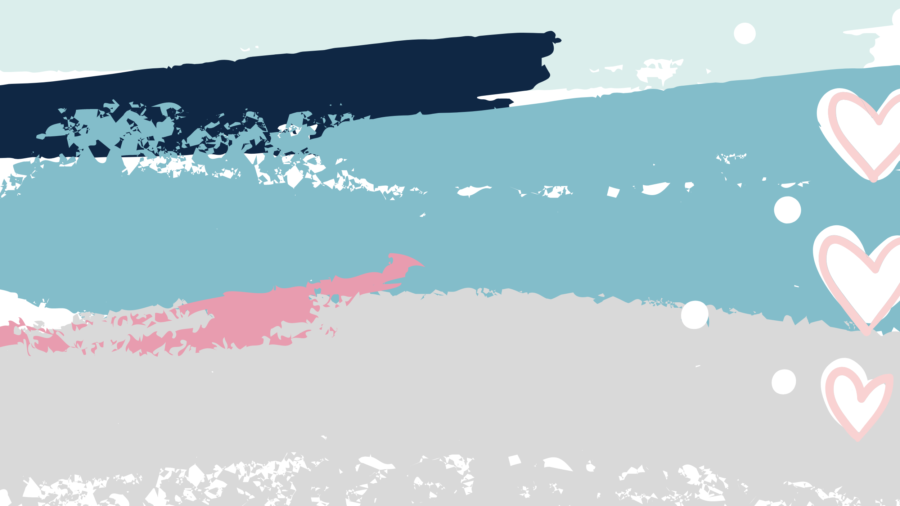 Cast your mind back to your own sex education – did your parents and teachers hold frank and open discussions about sex in all its weird and wonderful glory? Or did they cover the reproductive and contraceptive basics in an awkward and embarrassing exchange followed by warnings about the Bad Things that could happen to anybody even thinking about getting some sexy time going on?

For most of us, it’s probably the latter, and precious little seems to have changed now that we have kids to show for our bedroom antics.

In September this year, sex education will become a compulsory part of the curriculum in UK schools, which seems like a victory for common sense – burying our heads in the sand about our offspring’s nascent sexuality is hardly a solid parenting move.

But the move to introduce issues around LGBTQ relationships, ‘sexting’, consent and other timely concerns has met with a major backlash, with many parents threatening to withdraw their kids from schools for religious or moral reasons. While these parents clearly hold very real concerns about a more modern approach to sex education, it’s long been clear that simply telling kids and teens to keep everything in their pants isn’t cutting it.

Meanwhile podcasts such as LaidBare have gained huge numbers of subscribers with their frank and funny sex chat that kicks prudishness and slut shaming in the nuts.

The Sex Positive movement essentially champions the idea that sex is something to be enjoyed rather than feared, and that any x-rated activity taking place between consenting adults is A-OK.

While some countries (hi, Netherlands!) have introduced comprehensive, straight talking sex ed from as young as 4-years-old and seen a drop in teen pregnancies, STDs and a drop in miserable, mis-informed first sexual experience as a result, an abstinence-focused approach continues to be the norm across much of the USA and many other countries.

We can’t hide our kids from sex, and nor should we want to. Teaching them that sex and sexuality are taboo subjects and that experimenting will lead to diseases, pregnancy or shame will not prepare young people to deal in a healthy way with their curiosity, and sweeping LGBTQ+ issues under the carpet is just dumb on so many levels.

Clarie Randell of Feminist Campus, an organisation which works to promote women’s rights, LBQT+ rights and Sex Positivity across colleges and universities across the United States, told us: “Because sex positivity is grounded in comprehensive sex education–including exploring and deconstructing gender norms, defining and understanding consent, and promoting body positivity and self love–sex positivity fosters safe spaces in which different identities are valued and bodily autonomy is paramount.

“Sex positivity is an important message for high schoolers because many of them are starting to have their first relationships and/or sexual experiences. Sex education should begin well before college, and high school is a critical time to teach young people about what healthy relationships look like.”

And while there’s a female-led focus to the sex positive movement, young men can and should be sitting up and taking notice too, particularly as issues around consent continue to confuse hormone-riddled minds.

It might make them squirm, but try asking your teens if they know of any sex positive influencers, and if so who are the good ones, what they like about them, etc. And give them a watch, you might even learn something new!