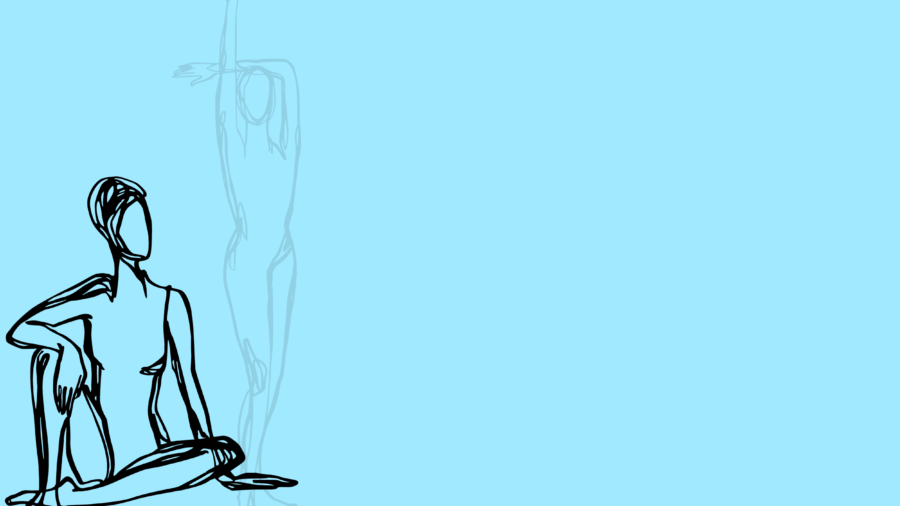 Interview: We Need to Talk About Consent

And it’s a lot more nuanced than ‘no means no’. We spoke to leading US sex educator and author Kryss Shane about the complexities involved for kids and their parents

In the era of #metoo, pussy-grabbing presidents and sexual predators being held publically accountable for their actions, the issue of consent is in the public eye like never before, and our kids are likely to be hearing mention of it via news and social media long before they fully grasp the concept.

But while the public indignation at high profile at inappropriate behaviour has brought the issue to the fore, little is being done to help children and young people understand just what exactly is at play. As we highlighted in our article on the Sex Positive movement, many education systems are turning a blind eye to this most important aspect of our children’s physical, emotional, social and sexual development – an extensive survey of 2,000 young people in the USA, carried out in late 2019 by Bustle found that the majority of respondents deemed their school sexual education ineffective at addressing issues of consent, if indeed the issue was covered at all.

The article also drew attention to confusion, particularly among males, around when consent is needed – the urge to send unsolicited dick pics seems to set in at a young age for many, and few young men fully understand that a highly intoxicated person is not able to give consent.

While most forward-thinking parents would rightly bristle at the idea of telling their daughters to ‘cover up’ or avoid flirty behaviour in order to stave off potential unwanted advances, it can be difficult for even the coolest of us to know what to say and when to say it. Teaching boys to respect girls’ bodies is all well and good in theory, but unless everybody is on the same page there is going to be a lot of confusion around what kind of contact is and isn’t appropriate.

Sex Educator and America’s Leading LGBTQ+ Expert Kryss Shane spoke to us about some pressing issues for parents.

∴ Why is it so important that we teach our children about consent?
Understanding consent covers everything from who has permission to touch their bodies to how to ask permission to touch someone else’s body. A child who understands this can be better equipped if someone tries to touch them inappropriately, if a peer plays too rough, or if they are playing too rough with others.

This can curb some of the risks, increase awareness for self/others, and allow for better more accurate reporting if something problematic does happen. As they grow, they become more capable of understanding inappropriate touching when it occurs in the dating world and in the workplace.

∴ How do issues of gender identity and sexuality come into play when teaching children and young people about consent?
Gender is not really tied to consent specifically, unless someone is trying to examine genitalia without permission, which really ties into the bigger message that it is never okay to touch someone’s body anywhere without their consent. When considering sexuality, it’s the same overarching message.

Consent is not different or specific to one gender identity or sexual orientation, except that there are some who believe that they are more entitled to touch a person’s body based on the person’s identity or orientation. (Unfortunately, some believe that a transgender person is obligated to show their genitalia to anyone who asks. Others may believe that they are entitled to touch someone’s body if their sexual orientation means they are not attracted to the person they are touching.) However, by teaching a blanket rule that “no one can touch your body without your consent and you cannot touch anyone else’s body without their consent” and by explaining what consent means and how and where to report a violation, parents cover all of their bases.

∴ How might parents try to ‘lead by example’ when it comes to issues around consent?
Ask before touching and ask for consent before being touched. Never make a child hug someone (do not teach them that it is rude not to hug a grownup if they do not want to, for example). Play practice games with very young children to teach them to ask you before giving a hug and to ask them before you pick them up.

They can discuss what consent looks like during dating, as the child becomes a teen. As the teen becomes an adult, they can discuss consent when drugs or alcohol are involved as well as during longer relationships. If there are multiple adults in the home, parents can show consent through modeling by asking for and giving consent to one another during interactions.

∴ How important is it to help our children understand the emotional issues involved, when trying to raise out children to have a positive attitude to, and experience of, sex and relationships?
Many youth think they are ready for sex and relationships when their hormones begin to crave that type of intimacy. Many talk about safe sex or preventing dating until a specific age. However, too few talk about emotional intimacy. Discussing the bonds of relationships with youth and teens is vital to their understanding and decision-making surrounding how they use their hearts and their bodies with others.

These conversations can include friendships, romantic relationships, and how to discern connection from manipulation. This can help a person grow up learning how to read the behaviors of others, how to treat others’ emotions and bodies, and how to better understand the full implications of all forms of intimacy.

Kryss Shane is the author of The Educator’s Guide to LGBT+ Inclusion: A Practical Resource for K-12 Teachers, Administrators, and School Support Staff, and her wise words on issues around sex, sexuality and education have been featured everywhere from Time Magazine and Bustle to Rolling Stone and Playboy.