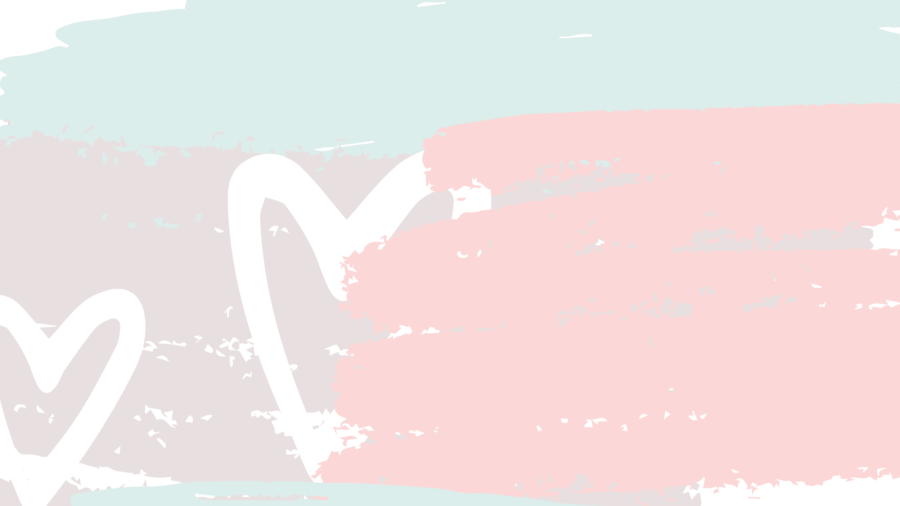 Many moms have an idealised image of shopping for bras with their daughter – one that likely involves bonding by the B-cups and having intimate hearts-to-hearts as the pair of you swing your sweet little shopping bags along the high street.  But the harsh reality is more likely to be a fraught standoff over the appropriateness of a padded plunge, or a sobbing teen lamenting the fact that her boobs are wrong.

Whether the idea of bra shopping fills you with dread or joy, here’s how to make it as much like fun as it can be.

1. ‘Too young?’: Listen if she says she wants a bra ok, she might not have anything to fill it, but if your little girl says she wants a bra, maybe you should listen. Nobody is saying you should get a padded plunge bra for your pre-schooler, but if wearing a crop top under her t-shirt makes her feel good, just get one and don’t make a big deal out of it. Once the novelty’s worn off she’ll probably just shove it to the back of the drawer anyway.

2. Early developer? Be supportive. Don’t be alarmed if your little girl is busting out all over before she’s even 10. While the average age for a first bra is around 11, it’s increasingly common for girls as young as 9 or even 8. It’s likely to be a sensitive issue, so don’t chat about it with your friends in front of her,  or make light of it. Have a chat with her about it casually, is anyone else in the class wearing a bra? Would she like one? But don’t force the point.

3. First bra? Don’t make it a Big Deal, but do make it special Getting that first bra can be a touchy subject. Whether it’s concern about a lack of chestage (lateral thought – is there a modern equivalent of coming-of-age classic ‘Are You There God, It’s Me Margaret?’)or horror at rapidly-ballooning boobs, chances are that bra-buying is going to be accompanied by some whirling emotions. Without making a song and dance about the whole thing, try to make sure the trip is special. Take her for a cake or a mocktail, let her choose the style and the fabric, get her a little treat – a nice top to go with the bra, or something other than clothes if the experience makes her feel self-conscious about her body. Just make the most of the mom-daughter time and try to be patient if she has a meltdown. .

4. Get measured – both of you. Few people’s hearts leap with joy at the idea of being fitted for a bra, but if your daughter’s going to get measured, so should you. After all, the boulder holder experts at Victoria’s Secret reckon that some 80 percent of grown women are wearing the wrong size bra. Don’t insist on a shared cubicle if that’s not comfortable for the pair of you, but do let her know that you’re down for the experience, too.

5. Let her make informed choices…some bra-fitting experts believe that underwire can damage budding boobs, and padding can inhibit the natural growth. There’s a lot to be said for encouraging your daughter to accept her chest as it is rather than push everything up and make out she’s two cup sizes bigger, too, so do try to highlight the benefits of a less ‘enhancing’ style…

6. But don’t go all prudish about her bra choices bras are personal things, and once she’s into her teens your daughter may have her own ideas about what styles make her feel good. While some styles (mega-padded push ups, for example) might be off-limits for school or impractical for sports, try to avoid raising an eyebrow if she goes for something slinky. Wanting fancy undies doesn’t necessarily mean she’s planning on getting some sexy time, and even if she is, her underwear choice is unlikely to affect whether or not she’s getting it on but might affect how confident she feels on the occasion.

7. Let her do her At the other end of the scale, if she’s happier in a bralette, sports bra or no bra at all, let her make that call. Don’t try to frighten your daughter with stories about boobs dropping to her knees she’s not hoisting them up by age 14. Just let her know sooner rather than later that you’re ready and willing to take her shopping for the bra of her choice whenever she wants. Don’t say it so often that it sounds like a nag, but say it often enough that she knows the offer’s there.

9. Do consider online shopping If your daughter really doesn’t like the idea of being dragged down the lingerie aisle or having a total stranger analyze her vital statistics, fea not. There are lots of online guides to how to take your own measurements for a given store – see this one for Triumph, for example – so you can buy from the privacy of your own home and be assured of a decent fit.

10. Let her give your underwear drawer an overhaul Your Gen Y daughter may well be LOL-ing all over the place about the state of your undies. Let her give you some tips on what she thinks would be a good look, and the two of you can buy your new bras together. If she suggests something totally not your style, just try and have fun with it. In any case, it’s a great excuse to buy a fancy new bra.