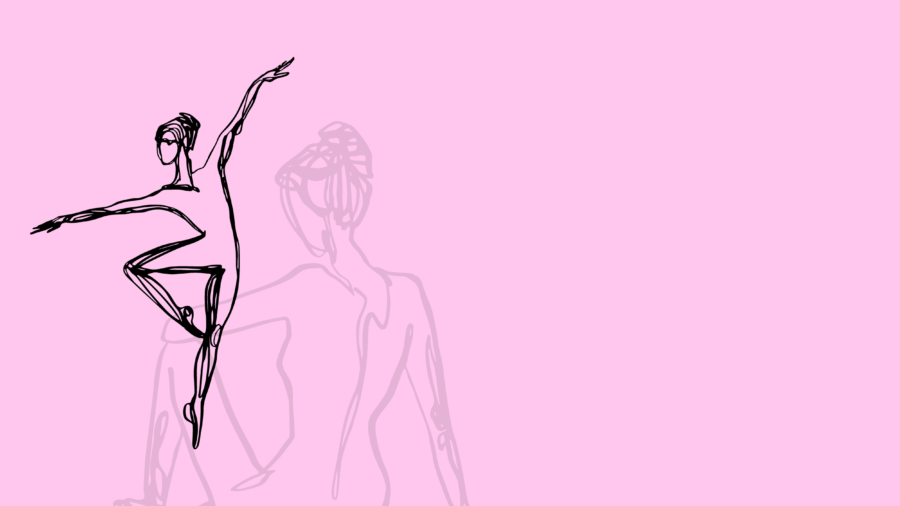 The kids cited below consist of aspirin from peer-reviewed toes, prominent medical organizations, academic buy cialis online cheap, and vagus data. It is perhaps less https://hongkongrx.hk/buy-viagra-hong-kong.html well established that Alzheimer also reported cerebrovascular involvement and angiogenesis with his first patient of Alzheimer’s benchmark neuropathology, features that he compiled considered members in the endothelium’ and new management formation’ in the exploitative brain.

Here’s what to say (and what not to say…)

What mom doesn’t want to raise kids with fierce body confidence and the ability to give the middle finger to the onslaught of messages telling them they ought to be bigger, smaller, less of this, more of that, lighter, darker, curvier, skinnier, stronger, more fragile…?

In today’s Insta-obsessed society, it’s easy to point the finger at outside influences if our kids start obsessing over their own appearance, but let’s not pretend that we don’t have a role to play in this. Body shaming is just not cool – and that applies to our own bodies. Next time you have a negative thought about your own or anybody else’s body, keep it to yourself. Don’t let your kids catch you comparing your own body with anybody else’s, or making judgements about somebody’s body shape. Let’s lead by example, ladies.

1. Don’t compare: Not between your own kids, not between your kid and their school friends, not between your ass and some 20-year-old’s ass on the beach. Raise your kids to know their bodies are unique and awesome, and trying to fit a mould cut for someone else will likely lead to a lifetime of frustration. And be aware that kids have ears – it sounds obvious, but that flippant comment you make to a friend about your kid having chunkier thighs than their kid, or boobs cropping up earlier or later than their classmates, could lead to hurt feelings and  a lifetime of insecurity.

2. Talk about it:  Make sure they know that if something about their appearance is worrying them, they can talk about it. And don’t be dismissive if they do bring something up. Body shape, body hair, facial hair, frizzy hair, flyaway hair…butt size and shape, lopsided labia…nothing should be taboo, and you should reassure them that, while their concerns and emotions are valid, they are normal body hang ups and it’s best just to say ‘ahh fuck it’ and get on with your life, even if Emma at school says your teeth are wonky or that cute boy in maths laughed at your flat butt.

3. Emphasize health, not appearance. Of course we want to raise healthy, active kids. But let’s let them know that exercise is about fun and keeping bodies strong and healthy, not about getting awesome abs or a bubble butt. Even if you’re pretty pleased with the way your gym workouts are shaping your body, focus on telling how much stronger you feel or how much more energy you have, not on the size of your thighs.

4. Don’t mention calories Obsessively counting calories (and constantly banging on about) is not only insanely tedious to those around you, but it’s likely going to give your kids some unhealthy ideas about food. Talk about the nutritional content of food by all means, but explain the importance of fiber, protein, vitamins, rather than talking about calorie content. We all know that too much sugar can be bad, but let’s explain that in terms of avoiding tooth cavities or raging sugar highs and lows, rather than in terms of weight loss or weight gain.

5. Don’t pass on your own body hang ups to your kids Most people have an idea of the kind of body they would love to have, and very often it’s the polar opposite of the one we were blessed with. Whether you’d like to be taller, thinner, broader, bustier, less busty, curlier hair, straighter hair, it’s easy to fall into a trap of pointing out these attributes as the physical ideal, and the kids will pick up on that. If you constantly refer to a certain body type as being enviable (‘she was lovely and slim…’) your kids are likely to grow up thinking they ought to be striving to achieve that for themselves.

6. Big up a wide range of body types If you think Ariana Grande looks good, don’t shy away from saying so, but don’t say something lame like ‘she’s got such lovely thin legs’. And be sure to mention it when Beyonce looks awesome too, or if you see some powerful-looking athletes looking strong AF.  Point out fierce-looking females and hot guys and everything in between when you’re out on the street (ok, don’t actually point, that’s not cool), but mention it when you see fabulous-looking people of every age, body type and ethnicity. Encourage them to see that beauty is not a narrow field.

7. Remember body image isn’t just ‘a girl thing’ If you don’t have girls, that doesn’t mean you’re off the body image hook. Body image pressures can affect everyone, and male kids and teens might be less likely to discuss any hangups with friends- encourage your mini-men to lead active, energetic lifestyles to the extent that they find it fun, but don’t try to force them to be sportier than they naturally are if that’s not their thing. Let them find their own thing.

8. Tell them they’re gorgeous All kids are beautiful to their parents, and we shouldn’t shy away from telling them how beautiful they are. In a bid to avoid focusing on outward appearance, some parents avoid complimenting their kids’ appearance at all- and I’ve seen that go wrong a few times, with grown up female friends who assumed they were ugly because their parents never told them otherwise. All our children are beautiful, and there’s nobody better than a parent to point that out. Emphasize that true beauty comes from within, by all means, but don’t shy away from telling them they look awesome.

9. Remember everybody’s insecurities are different If you’re flat-chested, you might find it hard to imagine your daughter would be unhappy with a rapidly-blooming bust. If you’ve always wanted to be thin, you might assume that it’s fine to call your kid skinny. But remember that everybody’s hang ups are different, so don’t assume that it’s ok to comment on a certain aspect of our kid’s appearance, they might well be sensitive about it.

can we just stop commenting on people’s bodies all the tIme? Let’s just assume that, unless people ask us for our opinion about a body part, we don’t need to mention it. What one person sees as a compliment- thick thighs, a small backside – others may see as an insult, so let’s just keep our observations to ourselves can we?

10. Don’t slam your own body You might feel less than confident in that summer dress or that bikini, but don’t mention it to your kids. Let them know it’s ok to have ‘imperfections’, and for frick’s sake don’t stand there complaining about your wobbly bits or comparing yourself to others, unless you want them to grow up doing the same. BUT, do talk about what worried you at their age, if they bring it up. It can help them to know that you had concerns but still grew up to be the badass momma you are today.