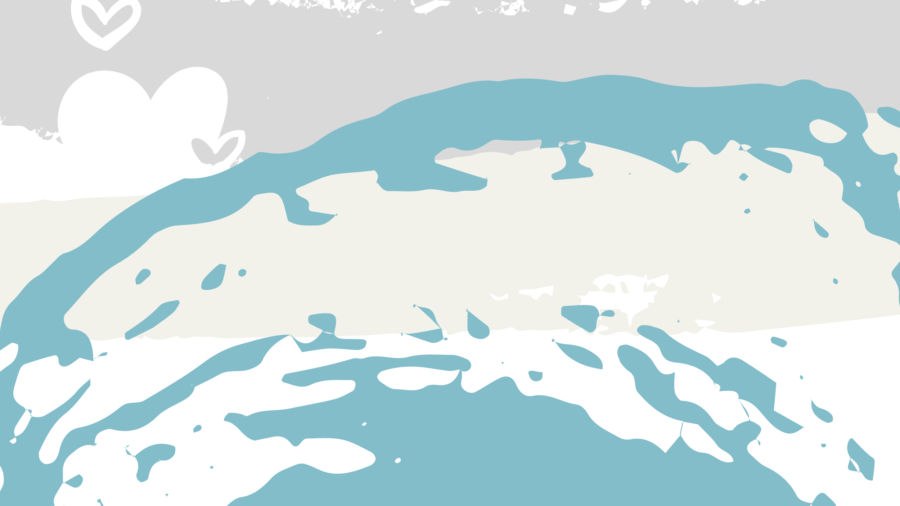 YouTube can be useful, interesting, annoying and weird in pretty much equal measure. And our kids are hooked on it. There are some 8 million users of YouTube Kids, registering 30 billion views, and – while YouTube regs say users should be 18 or over to open an account (or 13 with parents’ permission), this number probably pales into insignificance compared to the number of kids watching on their parents’ account – YouTube gaming vlogger PewDiePie, has over 100 million subscribers, for starters.

Whether they’re obsessed with watching people unboxing toys, can’t get enough of YouTube gaming vids or dream of becoming a superstar vlogger, it’s rare to find a kid or teen that doesn’t speak fluent YouTube. But while our offspring may be dab hands at browsing for Peppa Pig videos or Bieber clips by the time they can crawl, we parents can be guilty of leaving them to get on with it, without really knowing what they’re watching and what the risks may be.

It can be hard for parents to get on board with the fact that YouTubers can be actual celebrities, but the fact is that many YouTube stars have a far wider audience than their TV peers. The afore-mentioned PewDiePie (real name Felix Kjellberg) hit the headlines this summer when he became the first individual YouTube creator to pass the 100 million subscriber mark. All good clean fun in the world of gaming, right? Except it pays to keep an eye on the influence these people can have on our kids: PewDiePie himself has been at the centre of controversy after he was accused of racist, sexist and antisemitic comments.  Depressingly, even the briefest dip into the murky waters of YouTube vlogging reveals sexist and racist comments being dished out with giddy abandon, alongside some disturbing content and cruel behaviour: Kanghua Ren, aka ReSet, was sentenced to 15 months in prison and given a $22,300 fine after he filmed himself handing a homeless man an Oreo filled with toothpaste and saying he had probably not brushed his teeth ‘since becoming poor’. Logan Paul, one of YouTube’s highest earners, uploaded footage of a dead body in a Japanese forest known as a notorious suicide spot. There’s more innocent fun with 7-year-old toy reviewer Ryan (whose RyanToysReview YouTube channel is one of the most influential in the business).  The list of YouTube’s biggest stars is overwhelmingly male, and can be a threatening space for female vloggers (who frequently have to deal with sexist and intimidating comments): Kids and teens are all likely to be familiar with gaming vloggers Sean “ Jacksepticeye” McLoughlin,Vanoss Gaming and Mark Edward Fischbach, known as Markiplier. Nobody’s saying you should spy on your kids’ YouTube activity, but it pays to be aware of the influencers affecting their lives, and to be able to have frank conversations about any dubious attitudes and behaviours online.

2.What Are They Watching?

A whole lot of gaming, videos, clearly. As gaming vloggers take up many of the the top spots in the YouTube subscriber rankings. ‘Toy Unboxings’ – where reviewers open and demonstrate toys, are also hugely popular, and led to the current craze for LOL Dolls (which come with the tagline ‘unbox me!’). According to studies carried out in the UK, https://sabguthrie.info/kids-watching-youtube, boys aged 5-15 are drawn to watch sports and gaming tutorials, while girls are more likely to watch music videos, vloggers and whole films. It’s worth bearing in mind that many children and teens flock to channels that reflect their interests and passions, and many report looking up to these people as role models and people they can turn to for ‘trusted advice’ – given the largely unregulated world of YouTube, it’s worth taking the time to watch a few of their favourites with them. Among younger kids, nursery rhyme channels are a favourite – but parents tempted to just stick their kids in front of these channels for hours at a time might want to take a closer look. While most are harmless: lots of them are somewhat creepy

Don’t know what YouTube Kids is?  You could be forgiven for that. Supposedly a kid-friendly alternative to the main site, it’s a bubbly, colorful little sister site that is screened and curated for age appropriateness, and allows parents to set time limits, age restrictions and the like. But while it’s certainly safer in terms of content (barring those much-publicised slip-ups) than YouTube proper, kids tend to tire of it quite quickly, and those who are used to roaming YouTube unchecked are liable to whine incessantly for a return to the streaming crack of ‘real’ YouTube. If there’s one tip, it’s to try and keep them off the main site for as long as is parentally possible, so they don’t know what they’re missing. There’s a good guide to the nuts and bolts of it here

There’s some weird shit out there, and are you sure you want your kids to see it? I stopped my six-year-old (at the time) watching YouTube unaccompanied when she accidentally saw a full-blown eye operation while looking for clips from the Childrens BBC show Operation Ouch. That’s nothing compared to some of the stuff out there, but it wasn’t pleasant. She’s now 8 and I do let her watch it alone on occasion, but I try to make sure I’m at least in the room and will ask her about what she’s watched (usually bloody LOL Surprise unboxings).  As well as the fact that they might get a glimpse into an unsavoury world of adult goings on, there’s a whole load of adverts for crap that will burrow into their kiddie brains and make them pester their parents to buy them stuff. But then you get that from telly, too.

5. Challenge Videos: How Worried Should You Be?

For every harmless, money-raising effort such as the Ice Box challenge, there’s an almighty fuss about a scary online campaign such as the Momo Challenge – where a freaky online character apparently induces kids to self harm – or the BirdBox challenge. While these media storms are generally whipped up mainly by the very parents and online groups that get into such a flap about them, it’s good to be vigilant. Don’t bang on about it too much as that’s likely to pique their interest, but reinforce that these are silly online challenges and characters that can be safely ignored. Ask them to tell you if they see anything off or if their friends are talking about something untoward online.

6. Who’s watching them? This might sound obvious, but be sure you know who can see your kids online.

If they want to post videos, make sure you understand who can see them. Your kids might want a million views, but as that’s – by and large- unrealistic, it’s an idea to make videos either private, or unlisted (so you can share them with friends but randoms can’t find them by searching). If it’s public, be careful with any keywords that could attract the wrong kind of interest. Be aware that people may be able to contact your child directly via their YouTube channel, so check your privacy and safety settings.

If your kid or teen does upload public content, it’s probably good news for all concerned that YouTube has now pulled the plug on comments for videos featuring minors. This is essentially to stop unsavory characters flagging up certain kids’ videos, and also means that nobody should be able to post something unkind and upset them.

8. Who are they watching? You’ll already know that vlog stars are a big deal in teen land. But do you know your Pewdie Pie from your Zoella?

There’s a nifty round up of some of the major players here, but take the time to watch a few videos with them, get to know these online characters and their quirks. You might even be able to get them into some of your own favorites – a lot of kids like ‘grownup’ online fitness gurus like The Body Coach, Yoga With Adriene and Kiera Lashae,  and it can be a good way to get them up and active.

9. So they want to be a vlog star? It might make you cringe, but kids today are just as likely to hanker after hefty viewing figures online than to dream of being on stage or the big screen.

If they’re serious about vlogging, don’t be too dismissive. They may have a genuine knack for it or just be keen to show off their skills at singing, dancing, soccer, or just chatting about everything and nothing online. Make sure you’re happy with the safety settings and monitor what they’re putting up, but don’t trample on their dreams! But before you start, it’s worth checking out this YouTube guide from NationalOnlineSafety.com