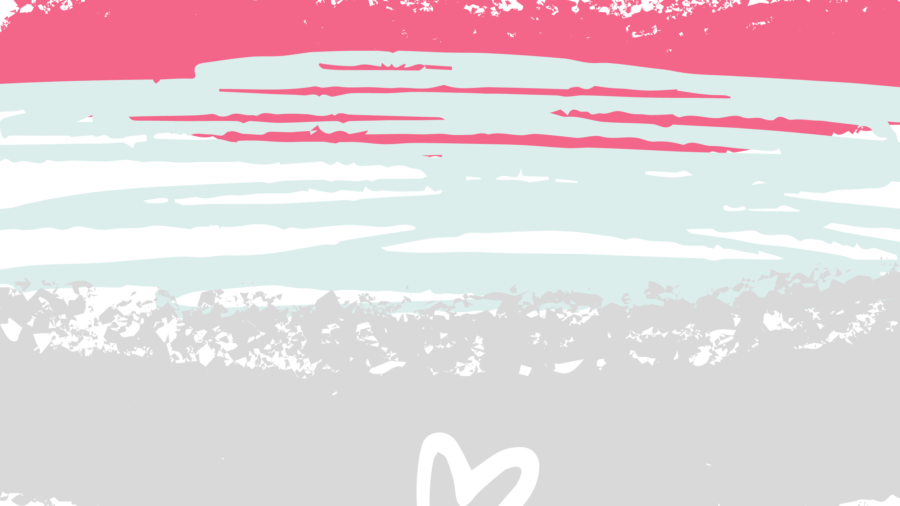 Don’t Be Afraid of Your Femininity Around Your Kids

How often do you show the ‘real you’ when you’re with your kids? Not just the ‘Mom you’, but the other side – the flirtatious side, the fun side,  the fierce side, the ‘fuck this I’m going for a cocktail’ side?

Before we were mothers, we were women and girls. So why is it that, when kids come along, so many of us put on our Mom Hats and find it hard to take them off again? Goes without saying that being a mother is one of our most important roles, but we shouldn’t be confining ourselves to the role of momma bear when we’re with our children. We are the single most important women in our kids’ lives: we shape the way they see women and the way they say the world. So let’s not hide our lights behind a pile of ironing or feel like we can only be ‘ourselves’ once the kids are in bed or handed over to the care of a babysitter.

1. Don’t Hide Your Feminine Side

No, we don’t mean you have to start prancing around the house in pretty frocks or pouting coquettishly at the camera, unless that’s your thing, in which case go right ahead. But embrace whatever your own brand of womanhood happens to be. Dance sensually, if you feel like it. Dress to make yourself feel sexy, if you feel like it. Go out with your friends and dance on tables. Do what makes you feel alive.

Whether you’re married, single, divorced, dating, whatever, let your kids know that bedroom antics should be a fun and fulfilling part of life. For women as well as for men. Nobody’s suggesting you get all inappropriate or overly amorous in their presence, but talk about these things freely.

It’s all well and good giving yourself permission to be a fierce, flirtatious female around your kids, but what if that’s just not you? Also fine. If you’d rather read a book than get down to some sexy time, if your idea of a wild Friday night is two glasses of wine with a movie, also fine. Let them see that there’s no ‘right or wrong’ way for a woman or a girl to behave.

4. Be the female role model you want them to have

Not a perfect, shining example of a life dedicated to raising children, but a flawed, fragile and fantastic woman who adores her kids but is not defined only by motherhood.

Want your kids to grow up thinking women are unpaid domestic servants? Thought not. So don’t take on all the household tasks – delegate, sister, delegate. Sure, you’d do anything for your kids, except endlessly clear up their crap when they’re old enough to do themselves. If dad’s on the scene, make sure he pulls his weight and doesn’t describe it as ‘helping’ if he does his share.

In the age of  Me Too, the question of what is and isn’t appropriate behaviour is on the radar more than ever. Good: it means we can have frank talks with our kids. If a guy gets sleazy on your ass call him out. Tell your kids about it and why it was wrong.

7. There shall be no victim blaming

100 per cent of rapes are caused by rapists.Sexual assaults are not caused by short skirts. Show your daughters that they can dress however they like and still command respect. Dress how you want and show them they can do the same.

It’s depressing how many well-meaning men frame discussions about respecting women by saying ‘it could be your mother or sister’. Screw that. Women deserve respect in their own right and not in terms of their proximity to a man. Let your sons know that each and every human being (ok, there are some exceptions but let’s not dwell…) – female, male, or anything in between – is an awesome individual in their own right and equally deserving of respect.

9. Show them what a woman can do

Imposter syndrome tends to be a bigger problem among women than men. Women are less likely to ask for a pay rise or a promotion than men. Try to buck that trend: ask your boss for a raise. Or a promotion so that one day you’re the one giving the raises. Take up that ‘dangerous’ sport. If you want it, go for it.

Don’t make apologies for your life choices, your body type, your dress sense, your taste in music, or anything else. Let them see that you’re proud of who you are, and teach them to be proud of everything they are, too.