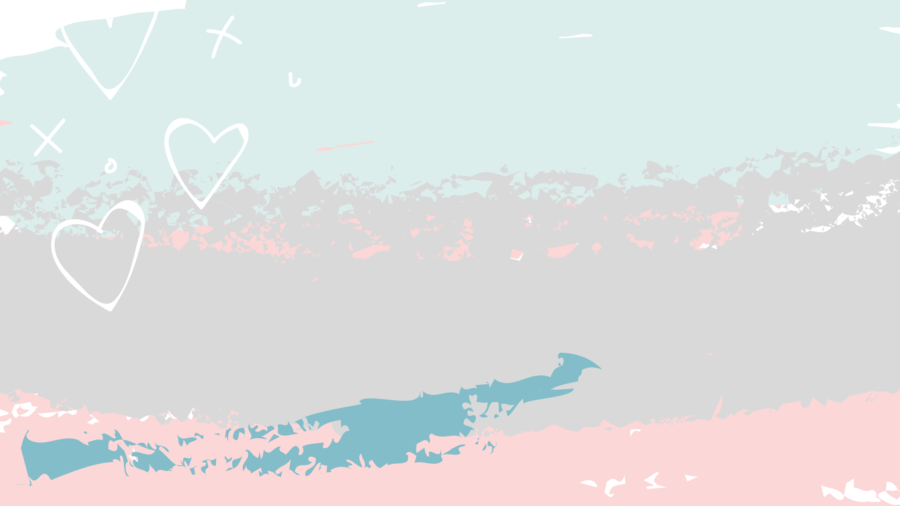 Playground sex talk is not what it used to be, and this is not your grandmother’s biology lesson.

Forget bashful convos about birds and the bees, if you want your kids to open up to you about sex – and you really should if you want to make sure they’re safe and happy –  here’s how to do it. You might cringe. They might cringe, but don’t bury your head in the sand. Get real with your kids and with yourself, because if you’re not talking to your kids about sex, you can bet somebody else is.

1. Start Them Young there’s really no such thing as ‘too young’ to talk to your kids about sex. And let’s call it sex, shall we? Not the ‘S’ word. If they’ve got questions, answer them honestly. Nobody’s saying that you should be giving your five your old a copy of the Karma Sutra, but do give them the true facts rather than beating around the bush, as it were.  Don’t have ‘THE TALK’, just have talks. If you wait until you think they’re old enough, you’re probably too late.

2. Ditch the foo-foos, pee pees and front bums get real about anatomy. Tell them what’s what and what goes where, call a penis a penis and a vagina a vagina. If you want to refer to punanis, vajayjays or anything else that you might find amusing as they grow, then go for it, but be sure that you’re at least teaching them the proper names in the first instance.

3. Go Dutch From peep shows and graphic exhibitions at science museums to sex ed classes at kindergarten (see point A, above), the Dutch are famously liberal in their attitudes to talking all things sex and sexuality. And it works – the Netherlands has one of the lowest teen pregnancy rates in the world, HIV and STD rates are also low, and the vast majority of young people feel happy about their first sexual experiences – in stark contrast to the some 66 per cent of sexually active American teens who say they wished they’d waited.

5. Lighten Up Few parents really relish talking sex with their teens or pre-teens, but taking yourself too seriously is just going to add to the awkwardness. Don’t sit everyone down for a formal sex ed session around the dinner table, and don’t send them off to the naughty step if they make a smutty joke. Try to drop things  into casual conversation so they know that sex and sexuality are open subjects for frank discussion.

6. Don’t be judgemental. Not about your own kids’ sexuality nor anybody else’s. Make sure that you’re frank and open about sexual choices and diversity, and encourage them to chat about sexual identity, gender roles, and boundaries – establishing their own, and respecting other people’s.

♥ Have you seen Kristen Bell’s video about the vagina? I was watching it while sitting in the kitchen, and I was laughing so hard that my 13 year old came in to see what’s going on. I told her that this video is really good, and that I will send her the link. “Ohh, it’s ok mom”, she said, “I’ve already watched it”. :-)..

8. Be prepared to come clean there’s no point asking your kids to be honest with you about their sexual experiences and then being shamefaced about your own. Talk about embarrassing crushes, foiled fumbles, best and worst experiences. If they want to know, it’s best to tell them. Don’t have them believe you were a virgin until you met their father and lived happily ever after (unless that’s actually how it happened, in which case go for your life).

9. Emphasise the positive teach them that sex can and should be fun and pleasurable. It shouldn’t be a seedy secret. And let them know that if that’s not the case, then something’s awry.

10. Talk about ‘the book’. Many parents try to avoid sex chat altogether by just pressing a book into their kids hands and hoping for the best. Don’t do that. By all means give them whatever book about sex, sexuality and relationships that you see fit, at whatever age you deem appropriate, but be prepared to read it first and to discuss it with them. Ask if it raised any questions for them, or answered any concerns. Don’t hide your blushes behind a book.