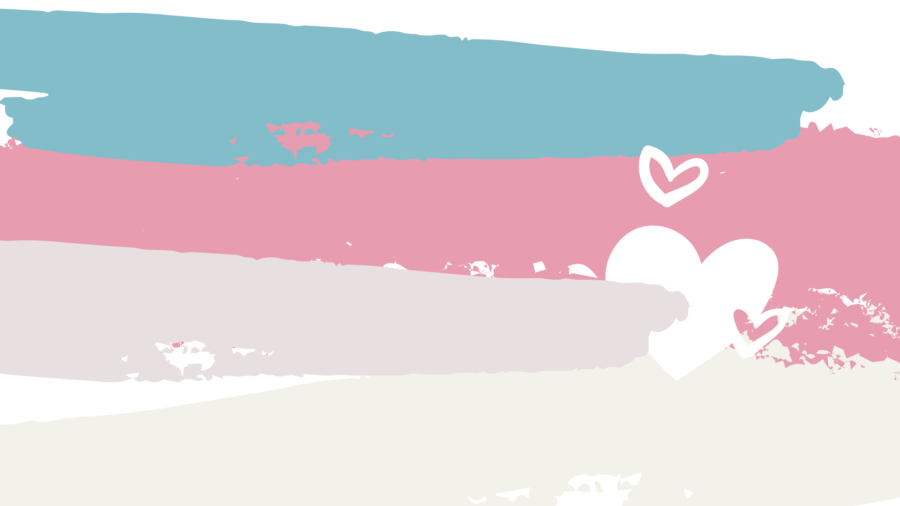 We mamas know that while being a mom or expectant mom is all kinds of awesome, sometimes pregnancy and motherhood sucks balls and we need a little distraction from the dirty diapers/ endless mounds of dirty clothes/temper tantrums…delete as appropriate. So we’ve put together a mountain of fantastic mom-relevant facts that is even bigger than your laundry pile.

Whatever stage you’re at in this crazy game we call motherhood, here are some things that might surprise you:

Crazy cravings: Ice cream and pickles in the same bowl? That ain’t nada. It’s not uncommon for pregnant ladies to get a hankering for chalk, ice, concrete, dirt, or its arch nemesis, soap. The scientific term is pica, and it usually reflects an iron or vitamin deficiency, so if you feel the urge to chow down on charcoal, better see the doc.

Babies can ‘cry’ in the womb. Yep, bubba might be silently bawling before (s)he enters the big bad world. Studies carried out way back in 2005 showed that babies in the 3rd trimester showed ‘crying behaviour’ in response to stimuli they didn’t like. Maybe turn down the Black Eyed Peas compilation then.

It’s not just your belly and boobs that get bigger during pregnancy: as well as the uterus, a woman’s hands, feet and even heart grow when she’s got a bun in the proverbial oven.

Think your pregnancy’s dragging? Spare a thought for 1940s mama Belulah Hunter of Los Angeles. The 25-year-old carried her baby for a record-breaking 375 days – almost 3 months longer than the standard 9-monther.

Think you can’t get pregnant while breastfeeding? Think again. It can and does happen, so If you don’t want to be on double diaper duty, take the usual precautions.

Gone a bit lopsided? It’s totally normal for one boob to become much larger than the other while breastfeeding. You can try to encourage bubba to feed on their non-preferred bazuca, try pumping more on the smaller side if you’re expressing, or just embrace your wonky milk jugs. They’ll probably even out once baby’s weaned.

Breast milk isn’t always white. In addition to the very yellow ‘liquid gold’ (or colostrum, if you want to make it sound less magical) that appears before the standard milk comes in, your breast beverage might be pinkish, orange, greenish or even have a blue hue, depending on what you’ve been eating and drinking. All normal, but if it glows in the dark, it might be time to worry.

Breastfeeding is one of very few areas in which poorer countries comply with World Health Organization guidelines better than richer countries. The UK, USA and France have some of the lowest breastfeeding rates in the world. According to UNICEF, 1 in 5 babies in high-income countries are not breastfed at all, compared to just 1 in 25 in low- and-middle-income countries

Don’t be so keen to shift that baby weight. Those extra pounds will be burned off by the body as fuel for the milk-production factory – shift it all too soon and you might find yourself (even more) exhausted as baby’s drinking habits drain your body’s resources.

Pre-formula feeding fun fact #1: In 18th Century Europe it was common for well-to-do ladies to hire a ‘wet nurse’ to do the baby-feeding graft. And they were chosen with great care, as a baby’s future development was thought to depend on the attributes of the nurse. Blondes and redheads were apparently considered a less desirable choice than more ‘balanced’ brunettes

At least it wasn’t straight from the udder: before baby bottles were invented, 18th Century babies who’d graduated from the wet nurse were often fed dairy milk from a via a cow’s horn fitted with a chamois ‘nipple’ at the small, pointed end.

Donkey day care: After wet nursing fell out of favour, 19th Century scientists on the hunt for an alternative found that babies fed on cows’ milk were more susceptible to dehydration and death than breast fed babies. Donkey milk was seen as a better alternative, as it appeared more similar to human milk than the  bovine version

Sweet stuff: Physicians looking for an alternative that could really mimic human boob milk started adding water, sugar and cream, and in 1860 German Scientist Justus von Leibig developed the first commercial baby powder, featuring cows’ milk, wheat flour, and malt – you’d have had to be pretty rich to afford it though, it sold for $1 a bottle, or around $30 in today’s money.

The earliest a baby has been born and survived is 21 weeks and 5 days, with teeny weeny Canadian bubba James Elgin Gill entering the world in 1987 weighing just 1 pound 7 ounces. Despite the odds stacked against him, James grew up to be a healthy adult.

Lightest ever baby Teensy weensy as he was, James Elgin Gill wasn’t the lightest live birth recorded. That honour goes to Rumaisa Rahman, born in September 2004 in Illinois, USA. One of twins delivered via emergency C-section at just 26 weeks, Rumaisa weighed a miniscule 8.6 ounces, while her sister was 1 pound 4 ounces. Both babies had extended hospital stays, but emerged several months later in good health.

Biggest bubba: This might make you wince:  Italian mama Carmelina Fedele holds the record for giving birth to the heaviest surviving baby in 1955, with her son crashing into the world weighing over 22 pounds (nearly 10 kilos). Ouch.

Longest Labour: Most mamas want the birthing process to be as quick and painless as possible, so imagine a 75 DAY labour? Doctors attending to Polish mother Joanna Krzysztonek in 2012 wanted to delay her triplets’ arrival as long as possible when she  went into labour at just 21 weeks. A combination of medication, surgical wizadry and, well, lying tipped up almost upside down for nearly 3 months, meant that two of the babies survived.

Erm, yum? Citing its popularity among dogs and others in the animal kingdom, there’s been a recent fad in the western world for eating the placenta, with new moms (and sometimes dads) whipping the afterbirth into a smoothie or making freeze-dried placenta pills. Before you jump on the bandwagon, though, it’s worth noting that many doctors have warned against it

Burying rituals less risky (and, let’s face it, a bit less gruesome) is the practice of placenta burial. Countries as diverse as Iceland and Bali are among many that see the placenta as sacred, and perform elaborate burial rituals to honour this.

Teething trouble? British teeth have long been a laughing stock (yes, I’m looking at you, USA…) but Brit baby Sean Keaney must have been smiling toothily for the camera from an early age. He was born with a record-breaking 12 teeth in April1990. Breastfeeding must have been fun, hey?

So which baby is which, again?  Quite how 1930s Ontario mom Elzire Dionne kept track of her 5 kids’ identities is anybody’s guess. She gave birth to identical quintuplets back in 1934, making them the only identical baby five pack to survive into adulthood.

Making school sweeter You might be weeping with emotion or whooping with joy the first time you pack your kids off to school, but in Germany the child’s entry into the world of hard school graft is literally sweetened by the giving of gifts such as the Schultüte, or ‘school cone’, a colourful paper cone filled with presents and candy. Friends and family are often invited to a party to mark the occasion, too.

Cone of Shame The candy cone sounds a whole lot preferable to the ‘Dunce Cap’, that naughty schoolchildren were forced to wear in much of the USA and Europe during Victorian times and beyond. Although the D for Dunce cap was motive for mockery, it was actually invented with a kinder aim – 13th Century Scottish monk John Duns Scotus developed the idea of a pointed cap to help focus childrens’ attention.

School starting age Many Westerners see 4 or 5 as the standard starting age for compulsory education, but many countries, including Portugal, Germany, Hong Kong, Japan and Italy don’t make it mandatory until age 6. In Finland kids can be as old as 7 before they start formal education, and in France it’s just 3 years old.

Flying the nest Whether the thought of having your kids under your roof well into adulthood fills you with joy, trepidation or an overwhelming urge to scream ‘WHY CAN’T ANYBODY IN THIS HOUSE PICK THEIR MOTHERFUCKING DIRTY SOCKS UP?’, it’s a worldwide trend. With economic and cultural factors at play, Italy, Croatia and Montenegro are among the countries where ‘kids’ stay at home the longest (the average ‘moving out’ age in Croatia and Slovakia is over 30), and the so-called ‘boomerang generation’ has seen many Western millennials move back in with mom and dad. But revenge may be sweet – the trend for aged parents to move in with their grown up children is on the rise, too.