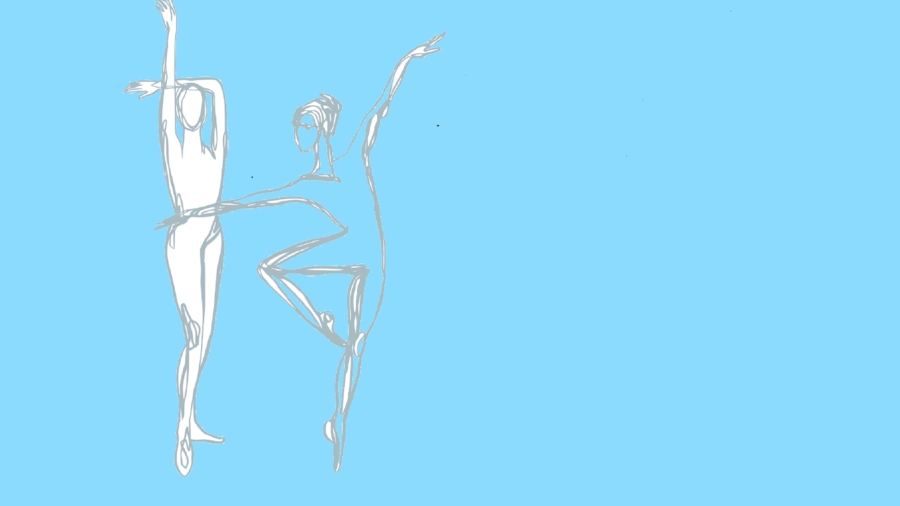 As Pablo Picasso said, “Every child is an artist, the problem is how to remain an artist once he grows up’.

If there’s one message viewers can take away from the new Netflix documentary The Creative Brain it’s ‘Don’t be Afraid of Failure.’. And while the program has been criticized for its own failure to do more than skim the surface of a very interesting subject, it does raise some interesting points about failure that we cool moms would be wise to incorporate into our parenting box of tricks.

According to research carried out in 2019 by LinkedIn Learning, Creativity is currently the most sought-after soft skill among potential employers, and that’s likely to become even more the case as our kids grow up. With the relentless march of machine tech rendering many traditional lines of work obsolete, there’s an increasing demand for workers that have inventive approaches to problem solving. Our children are going to be entering a workforce where creativity is valued above pretty much all else, so there’s little point simply hammering the grammar lessons and maths equations home if they’re merely going to be machines spitting out facts and figures.

What’s this Netflix show got to do with encouraging our kids to fail? Quite a lot actually. As all the laudable talking heads make clear in this documentary, fear of failure stifles the creative process. Maudlin Aussie musical genius Nick Cave talks about the number of songs he’s written and initially thought were brilliant, only to realise midway through the creative process that they were, in fact, shit. Game of Thrones author D.B Weiss happily admits that his first attempts at creative writing were, well, a load of crap, and owns up to penning bits of script that later had to cut after realising they, too, sucked balls.

Anyway, the documentary hit home with me, as this week my tiger mama buttons had been pushed by my 8-year-old’s school teacher this week – to my mind, she unceremoniously stomped on my daughter’s creative spirit.

Her class had been tasked with researching and presenting a talk on the history of our town here in Portugal. When I looked at her script, I was really pleased that instead of just a dull list of facts and figures, she’d injected some jokes, she’d decided to do it in the voice of a little old lady, and she’d basically chucked a whole load of her personality in there.

She’s shy, so I was impressed that she was brave enough to do this in front of the class, and I was totally sure she’d nailed it, but she came home from school on the day of her presentation in tears, telling me the teacher had ordered her to do it again, saying ‘it isn’t supposed to be funny’, and told her she would deduct marks if she didn’t reduce it to the same dry facts that the entire class were reciting (‘Nobody even listens!’ my daughter said ‘they just sit there bored, chewing their pencils’). But we duly rewrote the entire crapping thing, and it became an entirely soul-sapping experience and left her dreading the presentation she had been so excited about.

In classroom terms, she failed. The teacher didn’t like her attempts to make the dull subject matter more interesting and less repetitive. But I’ve tried to tell her that, in my eyes, it was a major win, and i don’t give a crap if her grade drops because she tried to be a little creative.

Creativity can take many forms – even if we don’t see an obvious aptitude for story telling, or a passion for painting, doesn’t mean our kids aren’t creative. Encouraging them to question what’s around them, to see beyond the obvious and to find novel solutions to real or imaginary problems can all help ignite that creative spark. A few points to bear in mind…

1. We need to lose our fear of failure if we want to be truly creative.

And the same goes for our kids. If we teach them that academic success is everything, we might be teaching them to stifle their creative influences in order to get a perfect grade. If they don’t try a new activity for fear of being bad at it, don’t let people read their stories because they don’t think they’re good, or don’t try a handstand or cartwheel for fear of falling, they’re on a straight path towards unfulfillment.

take a leaf from Nasa’s book and ask your kids to come up with creative solutions to real life unsolved conundrums, such as ‘how could humans survive on Mars’. Let them get as inventive as they like, as you brainstorm potential solutions.

3. Don’t be afraid to roll out the old adage ‘if at first you don’t succeed, try and try again.’

If there’s one fable you reading over and over again to young kids, make it the one of Scottish King Robert the Bruce and a spider who repeatedly failed to spin a web, before nailing it on the 7th attempt and inspiring the king to come out of his cave and fight for Scottish independence.

4. Let them know that grownups can get it wrong sometimes.

Just because a parent or teacher is in a position of authority, doesn’t mean they’re right all the time, and we need our kids to know that it’s ok to respectfully question authority.

Yes, it’s a well-known fact that kids can be damn annoying with their endless ‘But why?’ questions, but, provided they’re not just doing to wind you the fuck up, it can be a valid question: and instead of just dismissing ‘but why is the sky blue?’ ‘But why do I have to go to school?’ how about encouraging them to think about what the answer might be

6. Give them their creative space.

Maybe set aside a small section of their bedroom/the living room/kitchen/wherever space allows…in which they don’t have to worry about making a mess. But newspaper down, give them as many craft materials as you can muster, and let them know they can go hell for leather with the creative messiness. And then get them to help you clean it up afterwards

7. Hey, mommas, we’re not off the hook ourselves

– we need to lead by example, so let’s not let our own fear of failure get in the way of embracing our own creativity. If we try something and it goes tits up, who cares? Better than not trying at all.